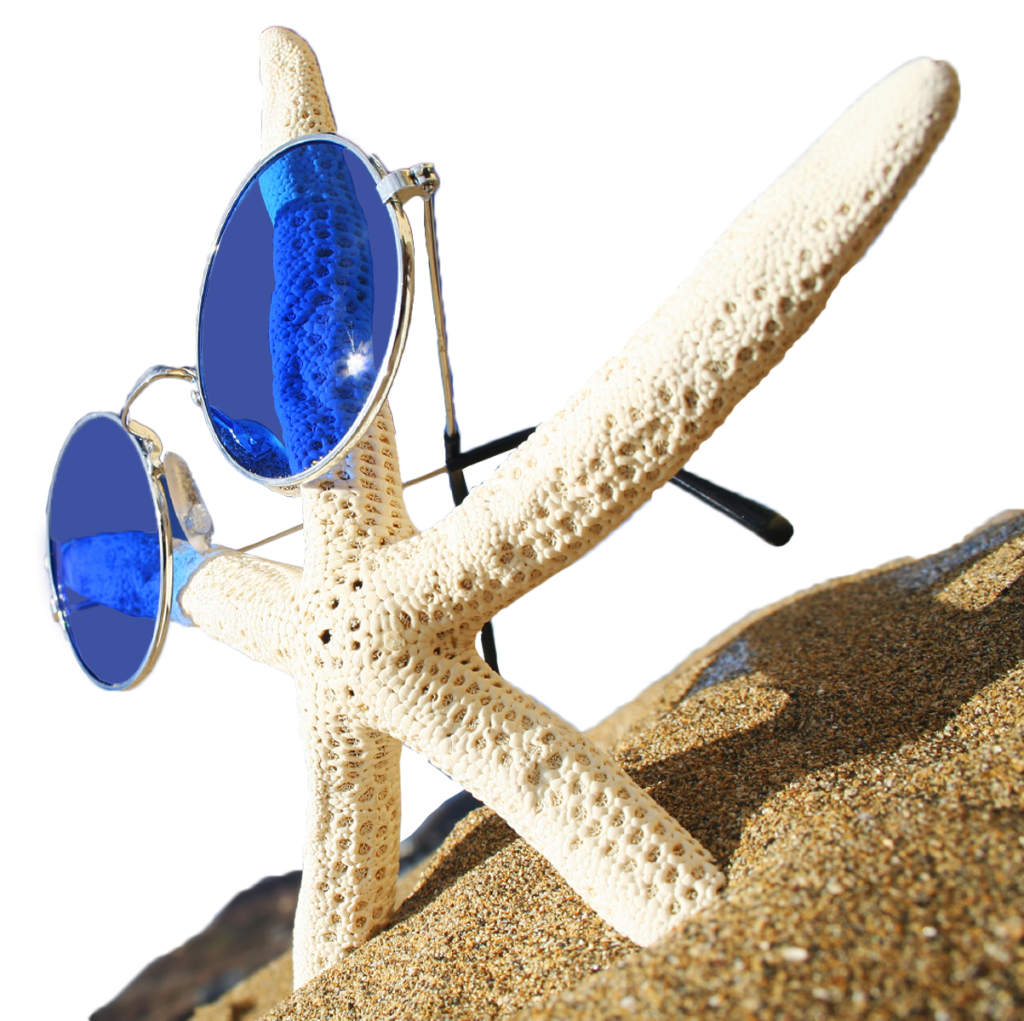 Cindy Ramirez is a Honolulu-based actor, working in voiceover since 2007.  Voiceover clients include: Bank of America, Hawaiian Airlines, Starwood Hotels, Long’s and Mobi Wireless.
As a classically-trained musician in piano and voice, Cindy was floored when she first experienced the phrase “the human as instrument” in a college acting class.  It was love.  While she tried to deny its significance and pursued graduate degrees in cultural theory, she kept sneaking off to the Drama and Music departments for classes.  Her true passion won out, and Cindy’s been performing on stage, television and film ever since.

A native of Northern California, Cindy earned her BA in music from the University of Washington.  She also  has studied improv with Second City’s Jeff Griggs and voiceover with Braintracks Audio’s Nancy Wolfson.  In her free time, Cindy performs improv and participates in triathlons to compensate for her addiction to french fries.